Everything You Need To Know About ITIL 4-2019 Update

by admin
in Visionary CIO 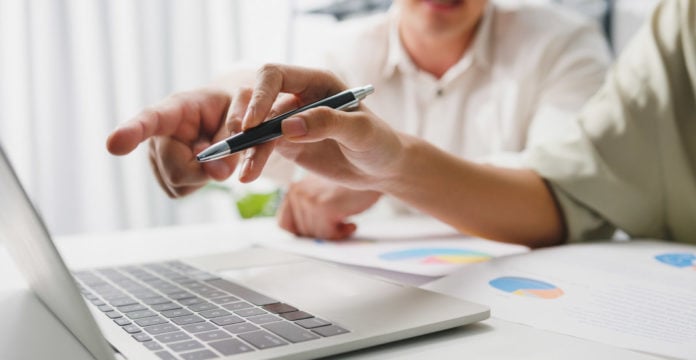 With this new ITIL 4 update, professionals who had doubts about ITIL’s waning popularity with regards to employability were laid to rest. ITIL’s place in the service management community will have a stronger foothold in the Agile industry. Moreover, current ITIL certificate holders do not have to worry about whether this ITIL 4 update invalidates their previous qualifications. AXELOS has taken measures to ensure that in no way it affects ITIL practitioners across the globe, and the transition from ITIL V3 to ITIL 4 is as smooth as possible.

In today’s dynamic business environment, information technology has become the core of almost every business worldwide. And for over two decades, ITIL processes have been the mainstay for enterprises to maintain and improve IT Service Management as per business needs. But in the last few years, ITIL has not evolved as per the industry trends in software development and IT operations. Hence, the transition from ITIL V3 to ITIL 4 which takes into account the latest best practices in the form of Agile, Lean, and DevOps and merges it with traditional ITIL best practices.

Though traditional ITIL still remains relevant, an increase in automation has played its part to ensure the future of IT Service Management has to be tweaked to address new market demands and opportunities.

The name ITIL 4 reflects the role ITIL will play in supporting individuals and organizations to address the next Industrial Revolution. Even though the ITIL core remains the same, the ITIL 4 will evolve to provide a holistic IT/Digital Operating Model and how it interfaces with the wider business strategy.

Why it is called ITIL 4 and not ITIL V4?

The current version of ITIL is known as ‘V3’. Whereas the new update is known as ITIL 4 and not ITIL V4, there is this subtle change that learners may not notice at first. Moreover, there is a complete change of framework which integrates the best practices of Agile, DevOps, and Lean. Also, the name reflects the role ITIL 4 will play in supporting individuals and organizations to navigate the Fourth Industrial Revolution.

Please refer to the image below to understand the ITIL 4 certification scheme that is aligned with ITIL V3 and which has been streamlined to provide clear paths for practitioners to continue their ITIL journey. 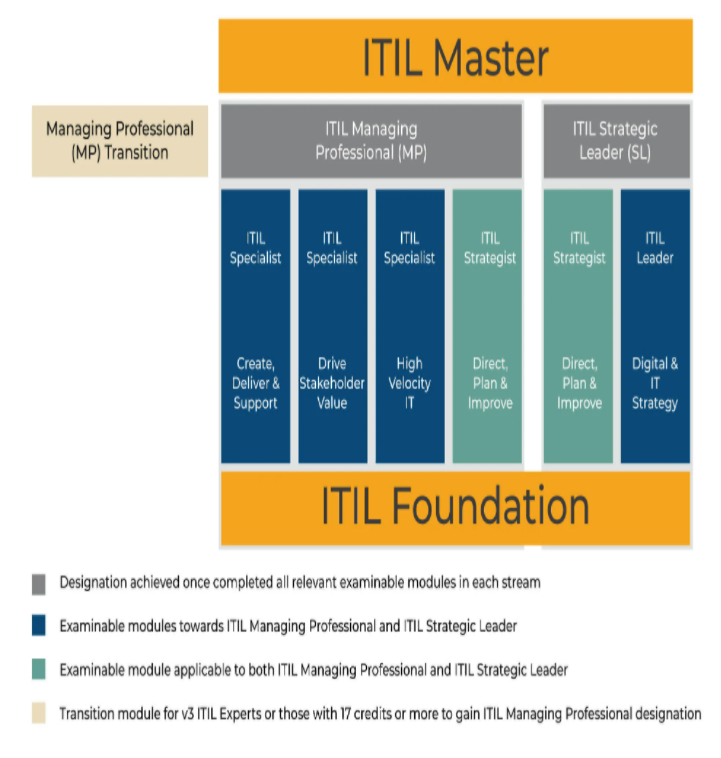 The ITIL 4 is now divided into two streams in the form of ITIL Managing Professional (MP) and ITIL Strategic Leader (SL). These two new streams are intended to provide learners with a greater understanding of the content in key areas of service management and IT strategy that supports their learning journey and career progression.

These two streams of ITIL MP and ITIL SL are made up of five modules.

To become an ITIL MP, learners should complete the respective modules listed below:

To become an ITIL SL, learners should complete the respective modules listed below:

So, to become an ITIL Master, learners should have both ITIL MP and ITIL SL designations.

Ransomware volumes grew faster than ever in 2021

Intro to ITOM & How it Impacts Cost Optimization

The Best of SWL 2022 (SupportWorld Live)

Conti Ransomware Operation Shut Down After Splitting into Smaller Groups